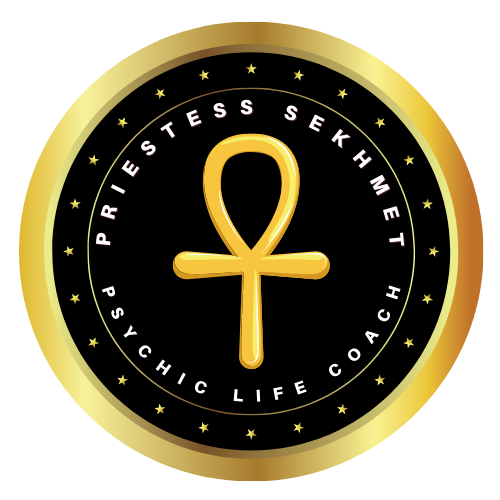 Queen Elizabeth’s death was predicted in my psychic dreams’ video on the future Sky-Fi Intergalactic Wi-Fi internet system that will connect us to other galaxies!

In that video, I shared a tarot reading noting that it was Queen Elizabeth who had been hiding this internet technology from the world and that her death would be the sign that these secrets will soon be released!

Within 36 hours of that video posting, Queen Elizabeth died.  Of course this is a coincidence, however, I was able to pick up on it in the cards and called it on September 6, 2022! 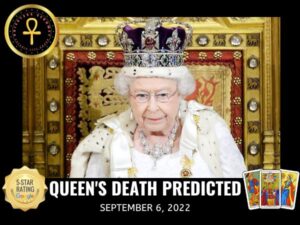 ASCENSION SYMPTOMS AND THE SUN’S CORONA 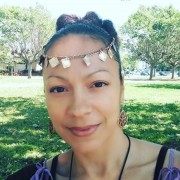